It’s an opportunity to restore fairness 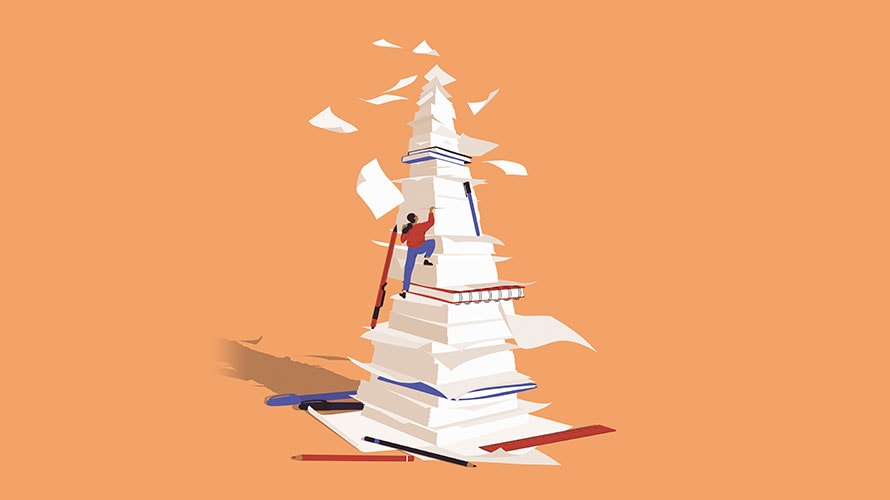 Independent publishers are poised in an advantageous position.
Getty Images

When AT&T acquired AppNexus last year, it was the latest chapter in the emerging narrative of the rise of the super publisher. By way of definition, super publishers are scaled, vertically integrated companies like AT&T, Amazon and the Verizon Media Group (formerly Oath), who have shaken up the digital ad landscape, in some cases through a series of acquisitions over the past half-decade. The common thread is that all have ticked off the major capabilities’ boxes: content creation and ownership, scaled user ID and data and proprietary technology.

In many quarters, these companies are viewed on the surface as the likely challengers to the massive advertising market share owned by Google and Facebook. To differentiate, super publishers have all pledged to be less data restrictive than the duopoly. Color me skeptical on that one as I predict that super publishers will likely ape the domineering ways of the duopoly whereby data flows only one way as they will be challenged by pending privacy legislation and stubborn legacy mindsets in-house. In any event, the super publishers are likely to grab some piece of the duopoly market share, however, I predict that independent premium publishers are actually those most at risk.

Independent premium publishers have the opportunity to restore fairness, transparency and choice to the programmatic advertising marketplace.

Could it even represent an existential threat to some players? Certainly super publishers will go after the market share enjoyed by the duopoly, but they will also undoubtedly steal market share from the other 20 percent of the market that represents everyone else. This is indeed a clear and present danger to the independent publishers and tech players that make up that 20 percent.

But I prefer to be an optimist. While it would be understandable to default to dire scenarios, the emergence of super publishers could be instructive for independent publishers. It is not being a Pollyanna to actually accentuate the positive in a seemingly unwinnable situation. This is because there is nothing stopping each and every independent publisher from taking a page out of the super publisher walled garden playbook to carve out and protect its own corner of the marketplace by tilling what we could call private gardens.

Independent premium publishers have the opportunity to restore fairness, transparency and choice to the programmatic advertising marketplace. They can offer brands the viable alternative of working with supply partners that offer many of the same benefits of the walled gardens but can be trusted to not play both sides of the street. While scale is nice, it is not necessarily the only route to success.

Independent premium publishers have the ability to build out technology stacks that they control. That control includes the ability for them to make clear decisions about both data activation and protection. That control also has to include managing their demand in a holistic manner that fully maximizes their revenue and ensures transparency for both sides of every transaction. Imitation may indeed be the sincerest form of flattery, but it could also be applied in a way that helps the imitator distinguish itself from the imitated in the marketplace. The walled garden duopoly of Facebook and Google has been widely criticized—justifiably so—for hoarding data and throwing its weight around in other ways to the unfair disadvantage of brands and publishers.

For independent premium publishers to not be nearly as reliant on the duopoly or emerging super publishers is a strategy that could generate greater market share. Ancient Chinese military strategist Sun Tzu, author of the classic “The Art of War” said, “If you know the enemy and know yourself, you need not fear the result of a hundred battles. If you know yourself but not the enemy, for every victory gained, you will also suffer a defeat. If you know neither the enemy nor yourself, you will succumb in every battle.”

Publishers in 2019, these are words to live by.

This article was originally published on adweek.com